OG Boxing – You can’t spell Boxing without OG – Summer Heat show on Aug 6 had 7 professional bouts. Old School Boxing had a trifecta with three of their boxers on the card. 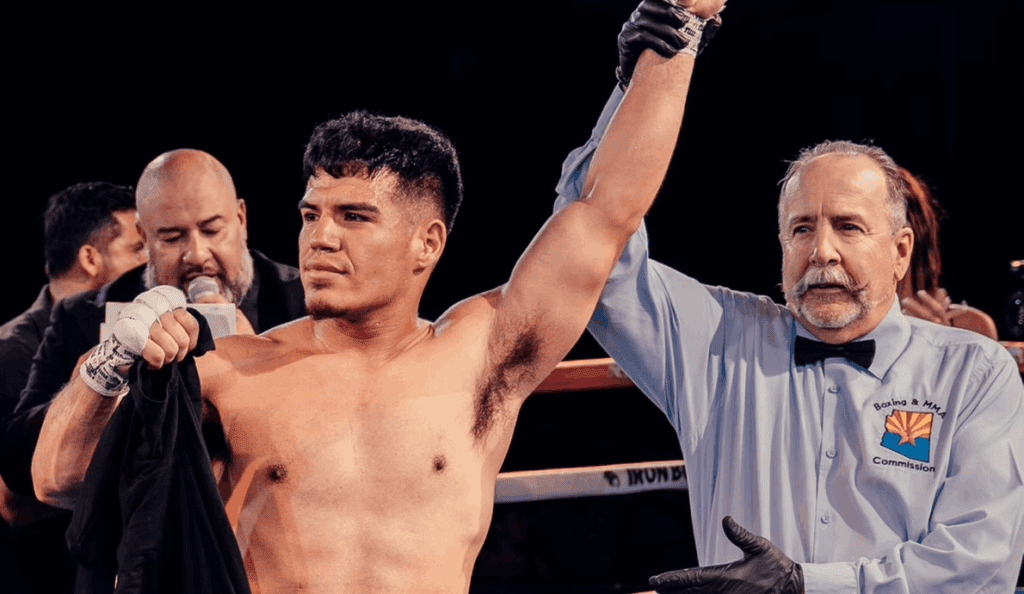 Old School Boxing update from Iron Boy 60. Sergio “Checo” Rodriguez had another exciting KO in the first round. Pushing his Iron Boy status up the ladder in a hurry, becoming a favorite boxer to put on an explosive, powerful, performance each time he steps into the ring.

Adrian “Suavecito” Rodriguez makes his professional boxing debut at Del Sol Promotions in his home town of Glendale Arizona, June 11 2022. Adrian had a first round stoppage of his opponent.